We wish you a warm welcome on our association website and wish you a good Feldenkrais networking!

The Feldenkrais Network International e.V. is an associaton and network for Feldenkrais practitioners. It has set itself the task of representing the interests of Feldenkrais teachers and ensuring networking. As a Feldenkrais association, the network mainly focused on German-speaking countries and regions until about 2017. With the translation of the website into English in 2018, the step has now been made in a larger internationality, such as to our Israeli and American members; or to allow all Feldenkrais teachers worldwide the access to the association's internal resources. 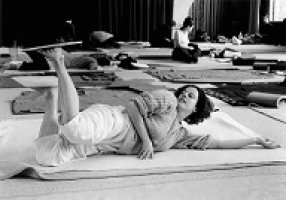 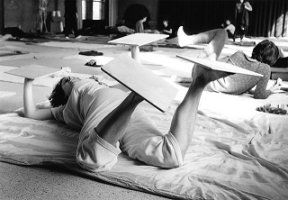 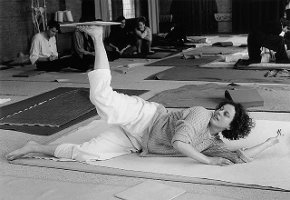 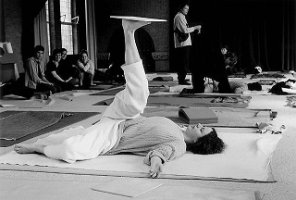